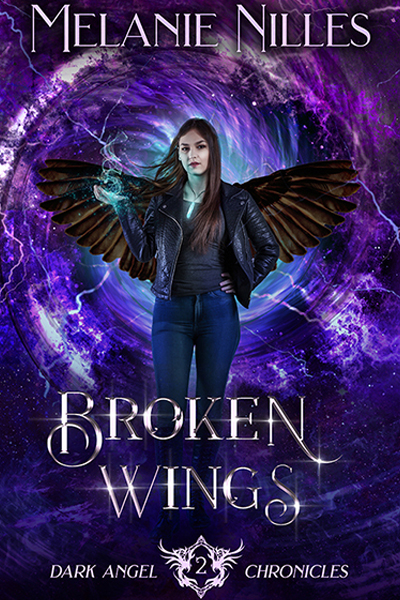 Book 2
One Shirukan, an elite soldier of the Shirat Empire, came to Earth for Raea’s Starfire shard and failed.

Aware of the possibility of another attack, Raea trains to use the shard’s power to protect it while preparing to graduate from high school. But she discovers that the Keeper training her has betrayed her trust and now she must decide where her heart belongs. She never imagined that distance from him would mean a universe apart.

After the Shirukan attack, she wakes up on the Inari homeworld among those whose loyalties she questions. To return home, she must reach the Crystal Keeper known as Saffir. First, she must elude the thousands of Shirukan between her and freedom.