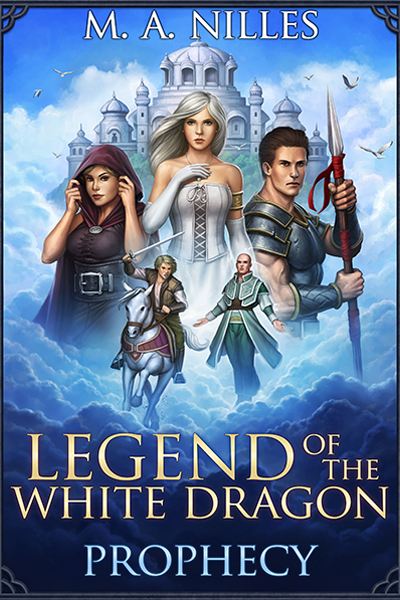 Before his death, the white dragon made a prophecy–that he would return to unite all beings of magic in a time when he was most needed.

That time has come.

Lives will be changed and the future set for a showdown thousands of years overdue. Istaria Isolder, chosen to bear the white dragon’s power, is haunted by the dragon spirit that protects it and sought by those who desire it for their own selfish purposes. Calli, in her determination to save Istaria, will set out on a journey that will lead to more than she expects. Jayson, one of the elite guards of a hidden vault of the sleeping Red Clan, will have a choice to make between duty and love. Lusiradrol, the black dragon cursed to human form by the white dragon, will do everything in her power to destroy those involved with her nemesis while seeking her Red Clan.

When legends arise, no one is safe.