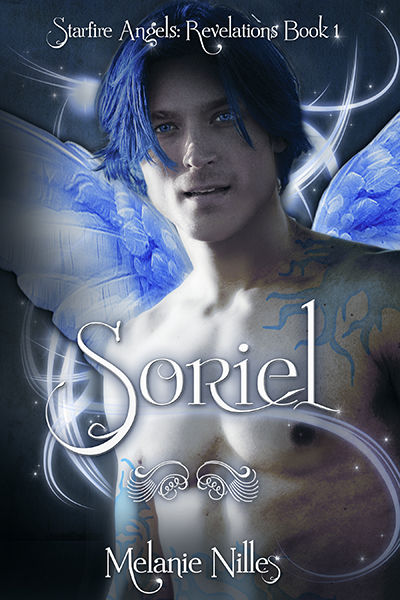 Life for Gavin Durinden is about to change from puzzling to downright odd. An intellectual prodigy with blue hair and the ability to create energy from the marks on his palms, he was always told he had a mysterious condition. However, when the scientists at NeoGen Labs begin treatments, everything changes, including the appearance of blue wings.

That’s not the half of his problems. From Kaira, an “angel” with black wings brought in to help him transform to look human again, he learns a truth hinted in his dreams; he’s neither human nor angel, nor is his real name Gavin. He’s an alien brought to Earth by an enemy known as the Shirukan, who killed his parents and changed his memories and identity with the intention of raising him as a test subject for their vile experiments. Together, Gavin and Kaira escape, but the Shirukan will fight fist and feather to reclaim him, because he holds the key to what they desire.