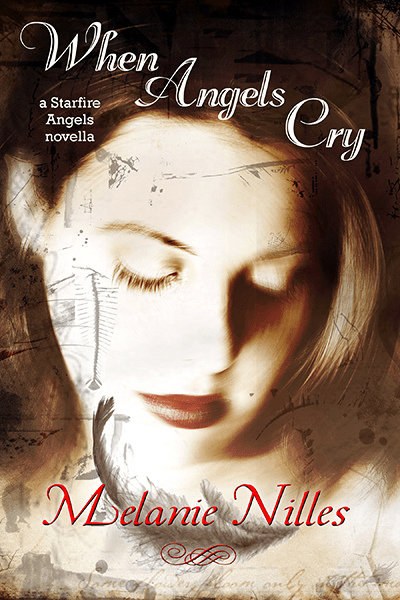 A Starfire Angels Novella
The exciting romantic prequel to Dark Angel Chronicles only in ebook formats!

Shartrael Padina is no ordinary Inari. Bound in a symbiosis to the entities of the Starfire crystal, she can access their energy for healing or hurting. That power is sought by the small but growing Shirat Empire seeking control of the homeworld. When the elite Shirukan soldiers attack, her mate is killed protecting her escape through a portal to Earth, where she can hide her wings and blend in with humans.

But Earth is no joyride. In the hospital, Padina meets an immigration worker named Scott Dahlrich, who starts the process for her and her unborn child to become citizens of the U.S., unaware that they truly are aliens. Life is difficult on the primitive world. Fighting the Shirukan determined to fulfill his mission to capture her and the Starfire is another matter; one in which she must weigh her duty to the Starfire against Scott’s love.